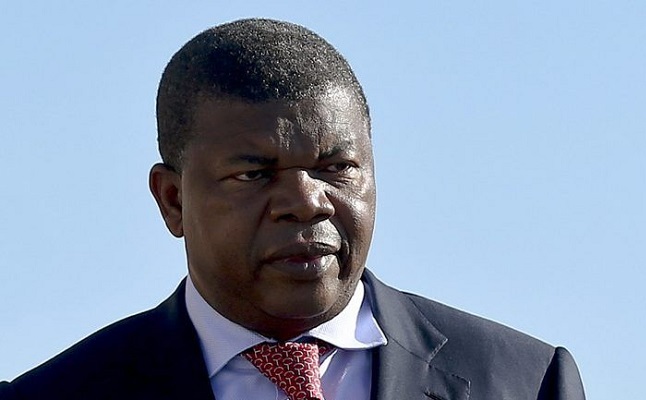 Alrosa's CEO Sergey Ivanov and Chairman of the Administrative Council of Endiama Jose Ganga Junior signed a Memorandum of Understanding, in the presence of President of the Russian Federation Vladimir Putin and President of the Republic of Angola Joao LourenÃ§o.

ALROSA and Endiama aim to strengthen the economic, scientific and technological cooperation between the two companies. They seek to identify "areas of mutual interest to develop diamond production in Angola, guided by the best practices of corporate social responsibility, sustainable development and transparency, putting an emphasis on the search and exploration of new economically attractive deposits." The document also calls for the "promotion of technologies and knowledge transfer in mining and other activities, as well as cooperation on mechanisms in diamond sales."

"For both Russia and Angola, the diamond industry is an important part of national life. This is not only about the place on the international arena or funding the budgets, but also jobs for people and dozens of social projects implemented for them. Of course, we welcome the signing of the Memorandum with the national company of Angola and are pleased to seal our long-term cooperation with an official document proclaiming the joint desire to develop our common initiatives," Ivanov said.

With a stake of 41 percent each, the companies are co-owners of the Catoca, Angola's largest diamond mining company. The Catoca mine annually produces and sells about 6.8 million carats of diamonds. Its reserves are estimated at 120 million carats. In addition, Alrosa and Endiama have been running a joint diamond exploration program in Angola since 2014.