Car industry drives up platinum and palladium demand - and prices 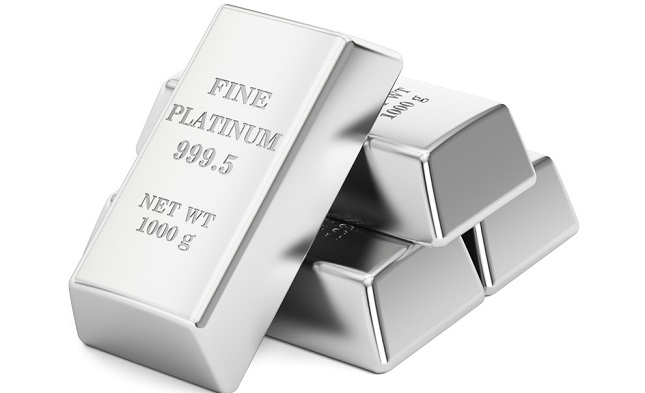 Automotive demand for platinum will rise by three percent this year, due to greater platinum use on trucks. In China, platinum consumption on heavy duty vehicles will increase sharply, with strict China VI emissions legislation due to be implemented in some provinces and cities starting in July 2019. The new regulations will apply nationwide from July 2020, while India will also introduce strict emissions regulations for trucks next year.

South African platinum supplies have been flat for several years but could rise slightly in 2019, if producers can clear processing backlogs. However, there is some downside risk due to the potential for disruption from electricity shortages or strikes.

Alison Cowley, Principal Analyst at Johnson Matthey plc, commented: "Between mid 2018 and early 2019, the platinum price traded close to ten year lows while palladium set a series of all-time records. Some investors now think that platinum is under-priced, given the improving outlook for automotive demand and uncertainties over supply. This led to a dramatic turnaround in sentiment during the first quarter of 2019, when investors bought nearly 700,000 oz of platinum Exchange Traded Funds (ETFs). This seems to be net new investment, rather than investors switching out of palladium into platinum."

Meanwhile, palladium price reached record highs, riding on the boom in automotive demand. The palladium market deficit is expected to to widen further as autocatalyst demand climbed nine percent and prices went past the $1,600 mark, as selling by investors dried up. Go here to read more.