Forevermark aims to sell 250,000 diamonds in India this year 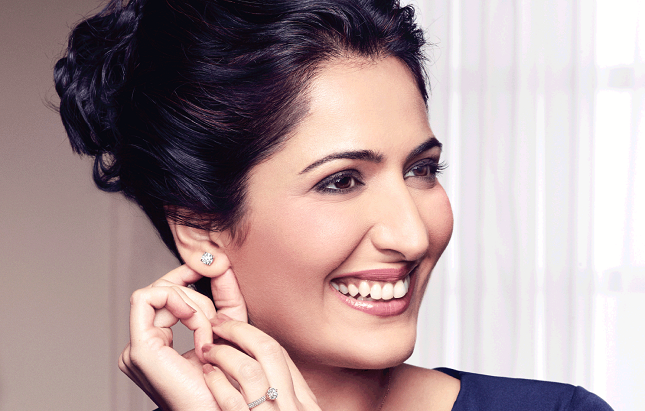 The diamond company Forevermark is betting on India. The company believes that the India's middle-class consumption is key to its success in what is thought to become the second largest consumer market for diamond jewelry.

Recently, the company initiated an exclusive partnership with P.N. Gadgil Jewellers across all their 17 stores in Maharashtra.

"We have been partners with P.N. Gadgil for three and a half years. We are in four of their stores. PNG is well known in the western part of India, with their deep-rooted market attachment. They bring on the table a modern outlook for conservative Tier III and IV markets as well."

"Forevermark has plans to go deeper in India and has a target to take its partner store count to 275-280 by the end of this year," Jain said.

The company, which has been growing 30 percent year-on-year, witnessed a strong first half this year and expects the same or more in the upcoming months.

"India has been our fastest-growing market for four years now. India was number two last year in terms of the number of diamonds sold. And it (India) is chasing China. In the US, we sell fewer diamonds but they are bigger. So, in terms of volume, I think India can be number one by 2020," Forevermark Chairman Stephen Lussier said.

He also said that Forevermark has been growing in double digits so far this year, with the second half being more prospective considering Diwali and other gifting occasions are in the offing.

In terms of sales, Jain expects "to do anywhere between 250-260 thousand diamonds this year".

According to Jain, the Indian sub-continent will be an important growth engine.

"In the global fraternity of Forevermark, we (India) are the largest market in terms of volume. We have 2,400 stores across the world, of which, 25-30 percent are in India. In terms of volume, about 35 percent of volume comes from India," said Jain.

A breakup of diamond consumption in the US, China and India shows why India could drive growth for Forevermark.

While the US is still consuming half the diamonds in the world, number two is China with close to 17.5 percent consumption, while India is about 8 percent, Jain told Moneycontrol.

India's PNG Jewellers to distribute Forevermark all over India