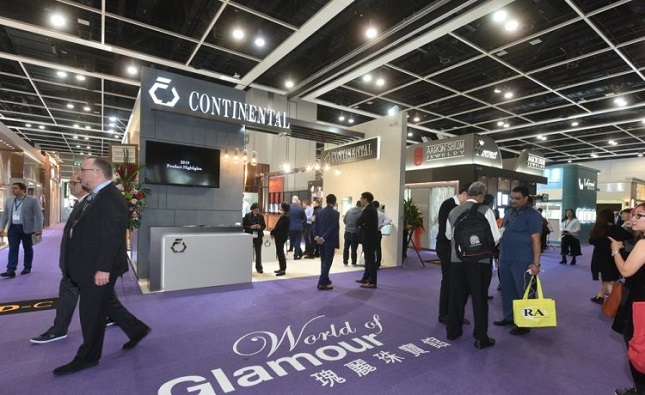 Speaking about the current situation in Hong Kong, Jeffrey Williamson, director of the California State Trade Expansion Program (California STEP) said "We have not been affected by the recent social incidents that happened in Hong Kong." He also said that the city is still a lead market for exporters entering Asia, with its excellent financial, legal and logistics infrastructure.