Angola's Sodiam has too many offers for its rough 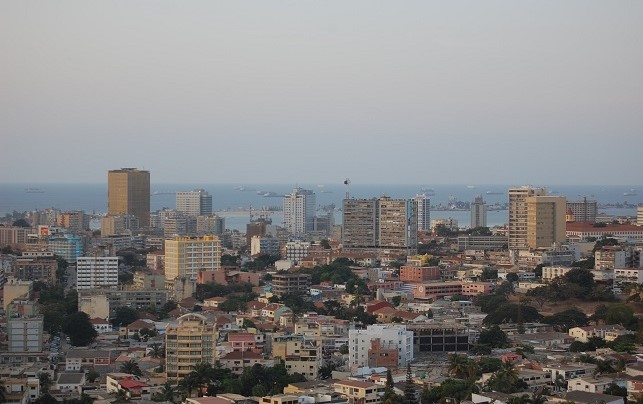 The Macauhub news service reported that Angola's national diamond trading company, Sodiam had announced toward the end of August that the company had "suspended receiving proposals to buy rough diamonds because the demand is higher than the supply."

Sodiam, which is a state-owned company, said it had halted the submission of bids for its rough. It stated that it had finalized purchasing agreements and and sale contracts for diamonds mined by the company in the country for the coming two years.

Sodiam however, left the door open for parties interested in its rough diamond auctions. Maucauhub reported that the company had issued a statement "that interested parties could register on Sodiam's electronic platform from September in order to qualify as potential customers for the purchase of diamonds by auction."

Endiama among 195 Angolan state-owned firms to be sold off