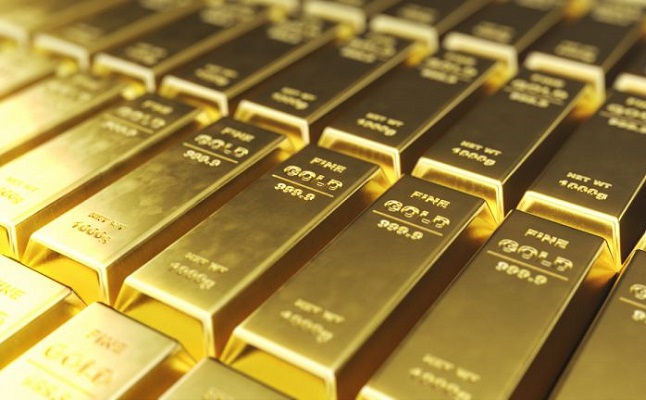 (IDEX Online) - The price of gold could reach $2,000 within the next two years - a record high - according to New York-based Citigroup. The surge is due to fading US economic growth, interest rates cuts, uncertainty about the upcoming presidential elections and a weakening economy.

Prices last passed the $1,900 an ounce level eight years ago.

"We expect spot gold prices to trade stronger for longer...posting new cyclical highs at some point in the next year or two," strategists including Aakash Doshi said in Citi's note, as reported by the Financial Times.

The World Gold Council reported that gold demand grew to 1,123 tons in the second quarter of 2019, a rise of 8 percent on the same period last year.