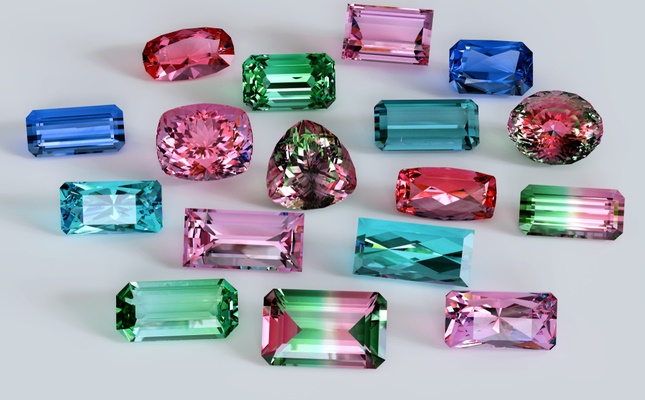 (IDEX Online) - The World Jewellery Confederation (CIBJO) has produced a special Gemmological Commission report ahead of its annual congress in Bahrain next month. This is the seventh in a series of reports prepared for the congress.

Separating science from commercial interests and empirical facts from opinions addresses the measures necessary to ensure that anyone reading a laboratory report understands what information is measurable fact and what information represents the opinion of the gemologist. It was prepared by the CIBJO Gemmological Commission headed by Hanco Zwann.

Among the issues addressed is the practice of gem labs giving variety names to gemstones, despite there being no accepted gemological standards for those names. This practice, the report claims, is driven more by commercial interests rather than science.

"Conflict with commercial interests are fraught with problems," writes Zwaan. One example is Paraiba tourmaline, which is most commonly recognised by its distinctive color. With some experts insisting it also needs to have been sourced in the Brazilian state of Paraiba, this means similarly colored tourmaline from Mozambique and Nigeria should not share the same variety name.

"What we do know is that, historically, once a brand or trading name becomes widely accepted in the public sphere, it is more likely to be used as a variety name. This in itself is a compelling enough reason to define variety names precisely," he states in the report.

The Separating science from commercial interests and empirical facts from opinions report can be downloaded here.