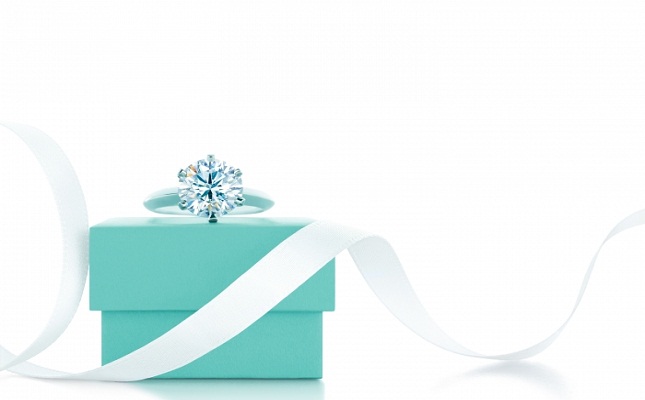 (IDEX Online) - Tiffany & Co. has confirmed it has received an unsolicited, non-binding proposal from LVMH Moet Hennessy - Louis Vuitton to acquire it for $120 per share in cash.

The luxury jeweler said that while the two sides are not in discussion, its Board of Directors is reviewing the proposal to determine the best course of action for the company and its shareholders.

According to a press release, Tiffany has advised that its shareholders need not take any action.