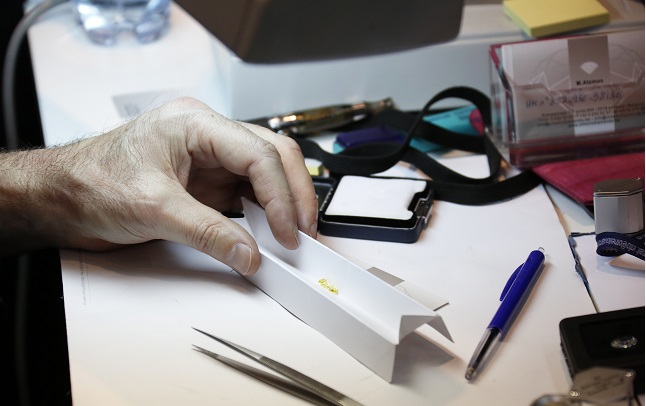 (IDEX Online) - The IDEX Polished Diamond Price Index showed very slight movement in November. Prices dropped marginally around the middle of the month, but returned to their earlier level by the end of November.

Trade in November continued to rise in the mid-stream, reflecting an increase in retail sales as the holiday season draws closer.

Evidence of this increase was seen at the ninth De Beers' Sight of the year, at which sales increased by almost $100 million over the previous month - up to $390 million (provisionally) compared to $297 million in October. The miner said it had seen both increased polished price stability and an increase in sentiment from rough diamond buyers.

There are still high hopes for strong holiday trade, with good demand expected from Europe and the United States ahead of the Christmas holiday, and also from the Far East ahead of the Chinese New Year, which falls at the end of January.