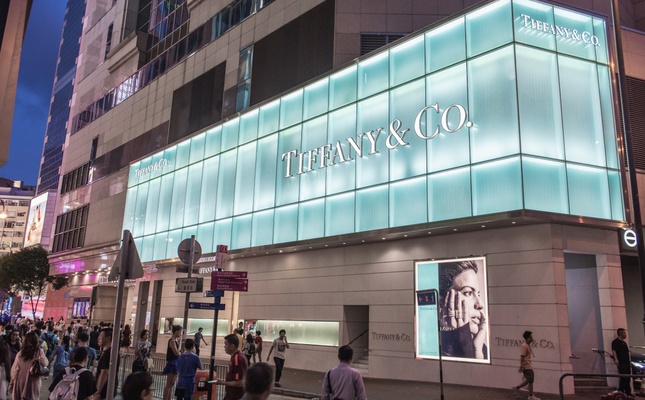 (IDEX Online) - Tiffany & Co. have reported an increase of 1-3 percent (unaudited) in net sales for the period between November 1-December 24.

The company said sales in the Chinese Mainland continue to drive overall sales growth, which saw a strong double-digit increase. However, this was offset by continuing sales declines in Hong Kong and, to a lesser degree, Japan, which has been affected by a recent increase in the consumption tax.

Tiffany also saw an increase in sales in the Americas, which CEO Alessandro Bogliolo called "a momentum shift in the region."

Bogliolo also announced that the company's flagship Fifth Avenue store will close in mid-January 2020 for a complete renovation. Operations will temporarily move to the "Tiffany Flagship Next Door" at 6 East 57th Street.

Tiffany said it expects net earnings for its fiscal quarter ending January 31, 2020 to be negatively impacted by increased expenses related to its merger with LVMH MoÃ«t Hennessy - Louis Vuitton SE.