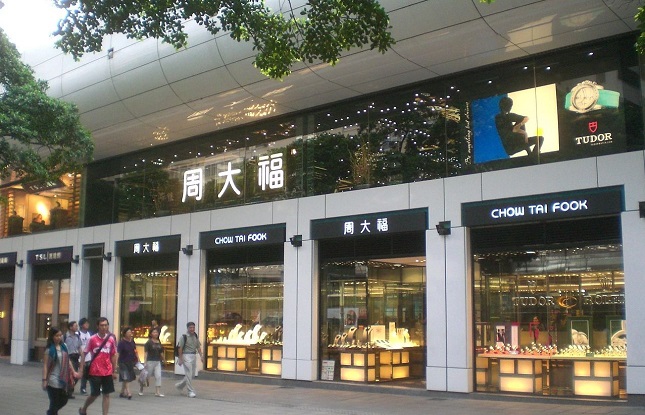 Founded in 2004, Enzo plans to expand further into Mainland China through both self-operated and franchise models. It already has a solid brand presence on major e-commerce platforms in Mainland China, including Tmall, JD.com and VIP.com.

Chow Tai Fook recently announced it will be shuttering a fifth of its shop in Hong Kong. That means as many as 15 stores could be shut by March 2021. According to the South China Morning Post, these closures will be in tourist districts such as Causeway Bay, Mong Kok and Tsim Sha Tsui, and result from the continued unrest in Hong Kong and slump in tourists.