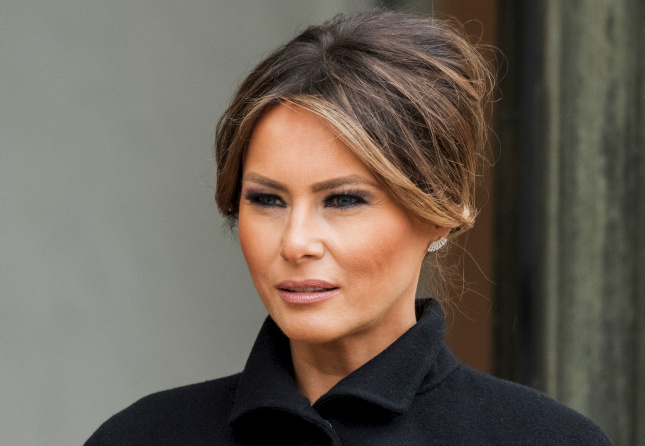 The president-to-be gave her a premium D-color, FL, emerald-cut diamond ring, before they wed in 2005.

But the former Solvenian model, aged 50, later had the stone replaced with a 25-carat diamond, according to British newspaper The Daily Express, as an anniversary present.

Trump, famous for doing a deal, joked that he got a 50 per cent discount on the original stone, though he barely needed it, with a net worth estimated by Forbes at $3.1bn.

The first stone would be worth $3m today, the newspaper reported. The second, also from Graff, the iconic London-based jeweler, cost $3.5m and was a 10th anniversary gift. It is far larger, but lower quality.