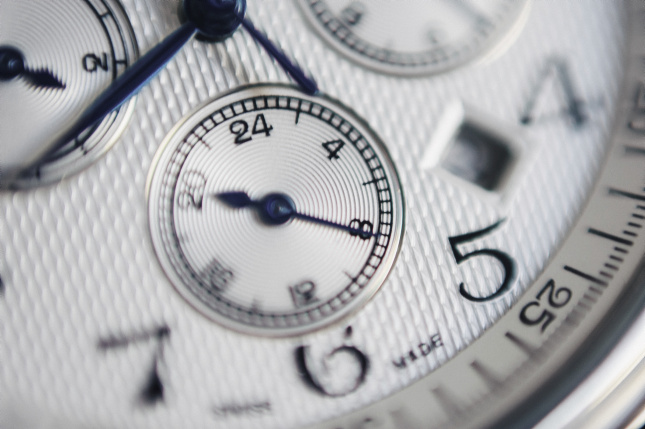 They fell by just over a quarter - 25.8 per cent - in the first 10 months of 2020, according to new figures released by the Federation of the Swiss Watch Industry.

But the rate of decline slowed in October to 7.1 per cent, the lowest figure this year. Total sales of wrist watches and other products last month totaled $2.06bn.