US Consumers put Brakes on Watch and Jewelry Sales 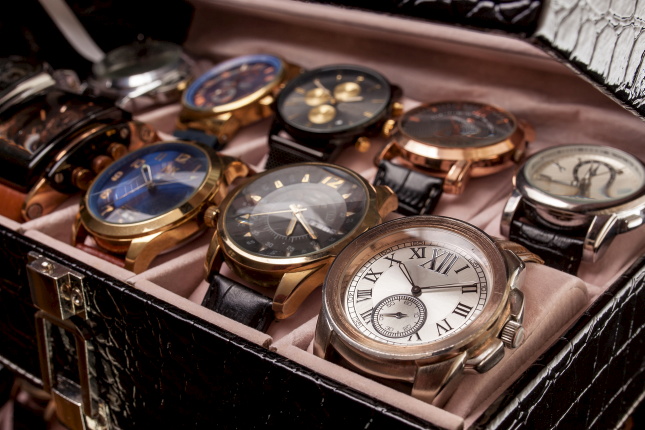 (IDEX Online) - Jewelry and watch sales in the US slowed suddenly in March.  They were still growing, but at just 8.5 per cent year-on-year, compared with 28.4 per cent in February. Growth in March was the slowest we've seen since January 2020, during the very early days of the pandemic. Year-on-year growth peaked last April - up by an unprecedented 218 per cent - indicating strong recovery from a very low base. It has since levelled off, but has never, until now, dipped below 20 per cent. Sales figures for January and March have been revised downwards slightly, based on actual rather than estimated transactions. Growth in January has been amended from 24.0 per cent to 21.6 per cent, and February from 30.1 per cent to 28.4 per cent.