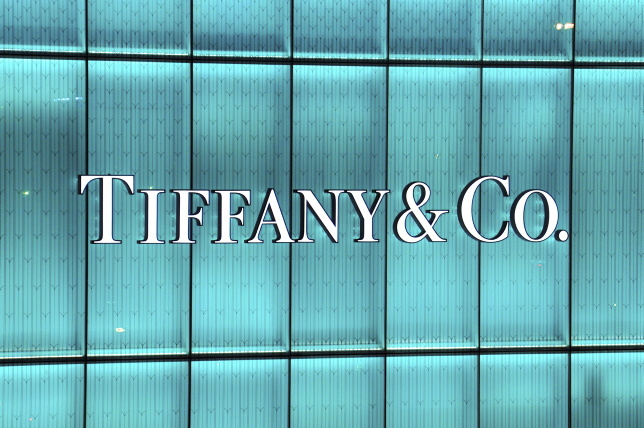 (IDEX Online) - Pandora and LVMH are both enter the Top 10 of $100m supersellers in National Jeweler magazine's annual State of the Majors report published yesterday.

Signet remains in first place, with sales across North American of $7.30bn in 2021, a huge increase from $4.84bn the previous year.

Walmart, Amazon and Costco are second, third and fourth respectively, unchanged from last year, all with increased sales, but well short of Signet.

The newcomers are Pandora, which is placed seventh ($1.05bn sales), up from 13th last year. And LVMH, which now owns Tiffany & Co, is in eighth place (with sales more than doubled to $801.5m) up from 21st last year.

Macy's, Richemont, Nonatum and Blue Nile all dropped slightly down the rankings.

A total of 38 retailers were assessed as having sales of $100m or more in North America by researchers for the magazine, based on the most recent available figures.