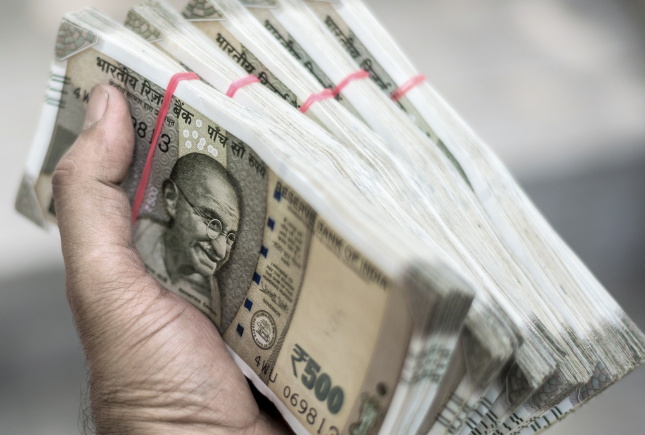 (IDEX Online) - Indian's diamond industry is urging banks to raise loan limits after the rupee hit a record all-time low against the dollar.

They have been calling on the government-owned Reserve Bank of India to follow a 2013 regulatory directive designed to insulate exporters from some currency fluctuations.

"There is no compulsion on banks to do this," one unnamed banker told Economic Times. "As a result banks are demanding extra collateral which most diamond firms are either unwilling or not in a position to give."