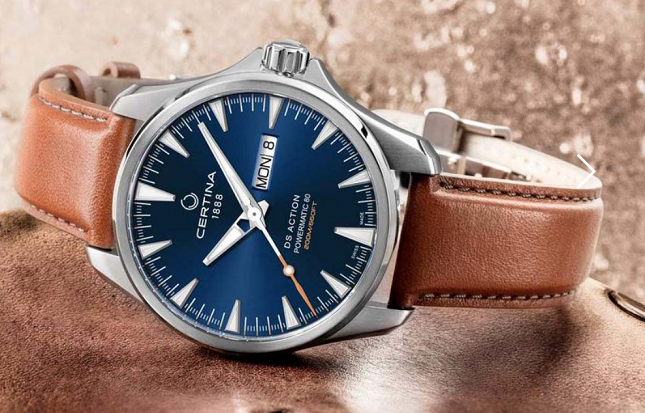 The Swatch Group, which, apart from the Swatch brand itself, owns brands such as  Blancpain, Breguet, Glashuettel, Longines, Omega, Tissot, RADO and., last but not least, Harry Winston, published its performance report for the first half of 2019.

Swatch reported growth in its major markets - China, Japan and the USA - in all price segments.

The company said its had been taking "uncompromising action" against grey market dealers, especially in in Western Europe, the Middle East, Eastern Europe and South America. The grey market has deprived Swatch of hundreds of millions in revenue during the first half of the year. Swatch said that its actions would have positive effects, especially in the major markets, on the long term

The company reported strong sales growth in the group's own retail chain and noted a "marked increase in e-commerce, especially in the middle and basic segment."