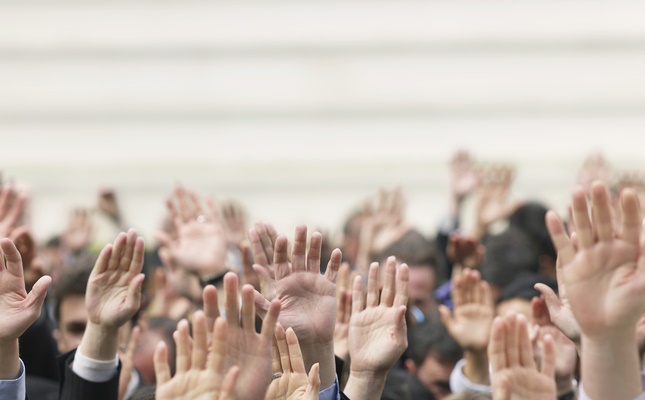 (IDEX Online) - Pramod Kumar Agrawal, the current chair of the Gem & Jewellery Export Promotion Council (GJEPC), has become the first member of the Indian industry to be elected one of the three vice presidents of CIBJO, the World Jewellery Confederation.

"Given the primary role that India plays in almost all sectors of the industry, it is absolutely necessary that the country be appropriately represented in the leadership of our confederation," said Gaetano Cavalieri, who nominated Agarwal to the role and who was re-elected as CIBJO president.

In his private capacity, Agarwal is chair of Derewala Industries Limited, a prominent gemstone and jewelry corporation in Jaipur.