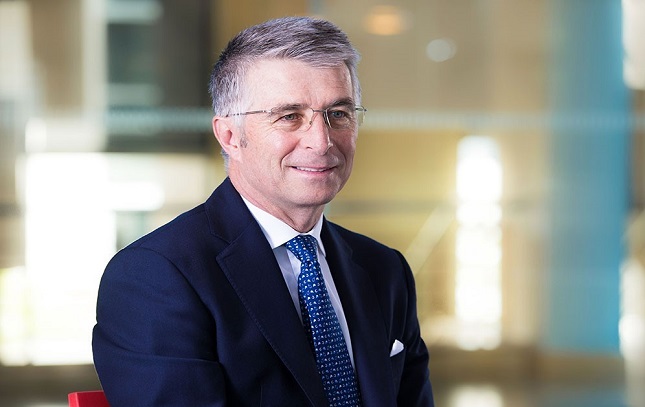 The three diamonds of 70, 89 and 183 carats that were recovered on February 3 will be sold next month.

"LetÅ¡eng delivered solid operational results. Carats sold are up 17 percent on the prior quarter. There was an increase in volumes treated for the year and a significant reduction in the waste profile," said Gem Diamonds' CEO, Clifford Elphick. "This, together with the Business Transformation programme delivering its targeted gains and continued emphasis on cost controls, positions the company well for the anticipated upturn in the market which appears to have begun."