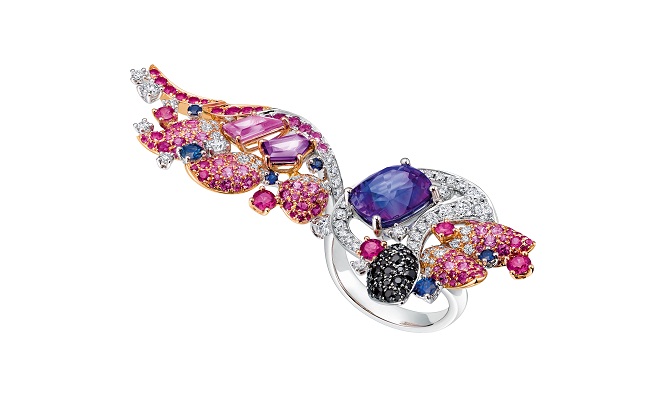 (IDEX Online) - Chow Tai Fook has reportedly laid off staff at its newly-launched US operation.

Chow Tai Fook North America, which owns the Hearts On Fire and Memoire brands, has reduced head count, according to JCK Online, although a spokesperson declined to give further details.

Parent company Chow Tai Fook Jewellery last week announced it had closed over 40 points of sale in Hong Kong and Macau because of the ongoing threat of the coronavirus.