India's Polished Exports Down by 26% in October 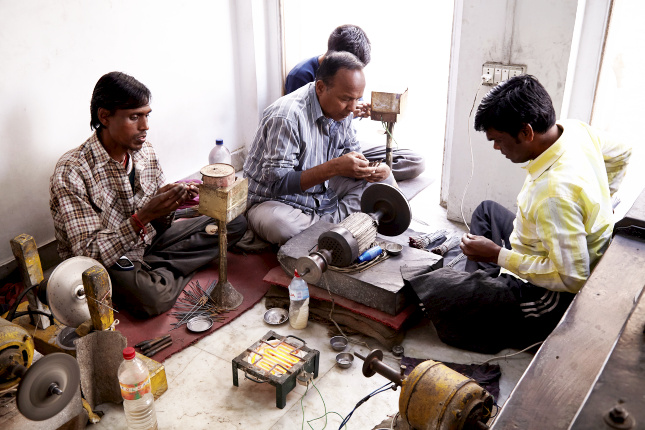 (IDEX Online) - India's polished diamond exports plunged by more than a quarter (26.1 per cent) in dollars during October amid ongoing weak demand.

Total foreign sales for were $1.89bn, according to figures released by the Gem and Jewellery Export Promotion Council (GJEPC), down year-on-year from $2.56bn. The drop was just over 18.7 per cent in rupee.

Exports for the six months from April to October were down by just over 5.5 per cent from $14.9bn to $14.1bn, evidence that the slowdown is becoming more significant.

Overall exports across the whole gem and jewelry sector were $3.13bn in October, a decline in dollars of 22.4 per cent from $4.04bn year-on-year.