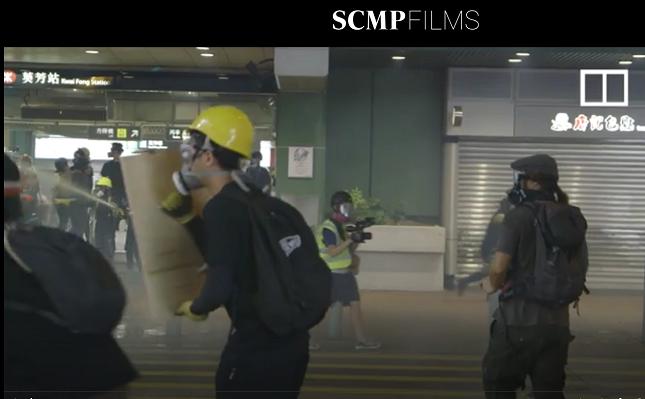 InsideRetail Asia reported that in July, overall retail sales had dropped more than ten percent in Hong Kong. However, jewelry and watch sales fell as much as 25 percent. The website quoted the ongoing protests and the China-US trade war as the chief reasons for the decline.

"The fall was widely expected with several large retailers projecting double-digit declines based on their own internal monitoring during the month," InsideRetail Asia reported.

A government official was quoted saying that the decline in retail sales reflected "weak local consumer sentiment and significant disruptions to inbound tourism and consumption-related activities arising from the recent local social incidents."

The Hong Kong Census and Statistics Department (C&SD) predicts that retail sales will remain slow, mostly due to the economic and diplomatic tensions between China and the USA, which will "continue to dampen consumer sentiment."

"The situation may even deteriorate further if the social incidents involving violence do not come to a stop," the official said.

In Hong Kong, more than 50 percent of retail sales are made tor tourists. With tourism down, "the key category of watches, jewellery and luxury goods - the largest category - plummeted by 24.4 per cent in July." Fashion sales also suffered, losing 3 percent, while cosmetics sales dropped with 16 percent.