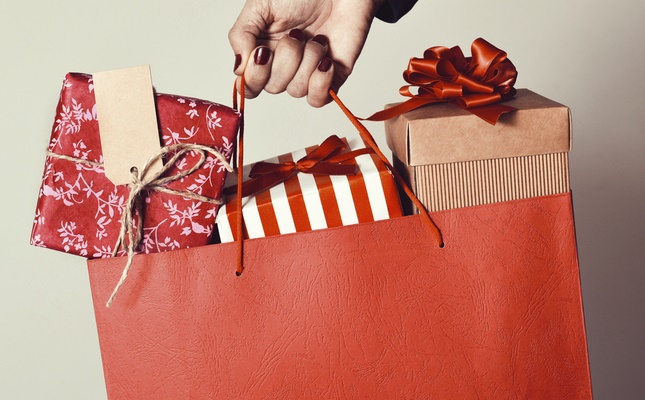 (IDEX Online) - The International Council of Shopping Centers predicts that holiday spending will reach $832.3 billion, with 90 percent of shoppers spending in physical stores. This is a rise of 4.9 percent over last year, according to the annual Holiday Shoppings Intentions Survey, which also found that average holiday-related spending will total $683 per person.

According to the survey, 97 percent of holiday shoppers plan to shop with a retailer that has a physical presence and 82 percent of those consumers are likely to make an additional purchase in-store while picking up their online purchase.

In more good news for store owners, over 60 percent of shoppers saying that searching for deals encourages them to make more trips to physical stores.

"Consumers expect convenience and experience when shopping which means that those retailers with a good omnichannel strategy will likely see success this holiday season," says Tom McGee, ICSC president and CEO.

JFC Kicks Off 2019 Hope for the Holiday Program