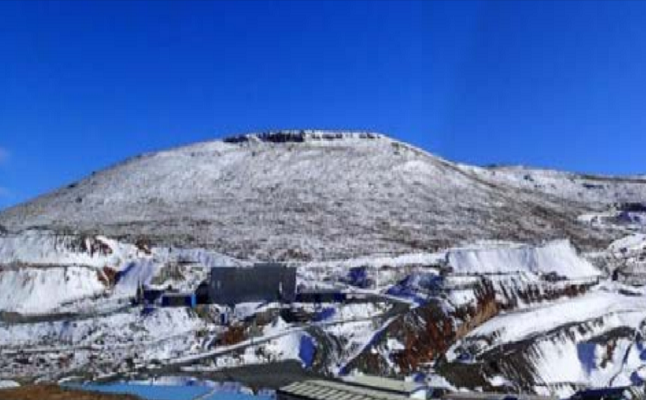 (IDEX Online) - Lucapa today reported another "solid quarter" with Q4 rough sales of A$62.4m (US$43.9m) from its mines in Angola and Lesotho.

Figures are for 100 per cent of the two projects. Lucapa, based in Australia, has a 40 per cent holding in Lulo, Angola, and 70 per cent in Mothae, Lesotho.

He also noted that exploration activities at the Lulo primary source kimberlite had been particularly successful.

"We have tangible evidence that the Lulo kimberlite province hosts primary sources containing Special sized diamonds and our methodical approach is now delivering the results that we have been working towards for many years," he said.

Lucapa is also working on reviving operations at the Merlin mine, in Australia, formerly a Rio Tinto deposit.

Pic shows the Mothae mine, Lesotho.

Lucapa Delighted with Specials at Lulo Mine